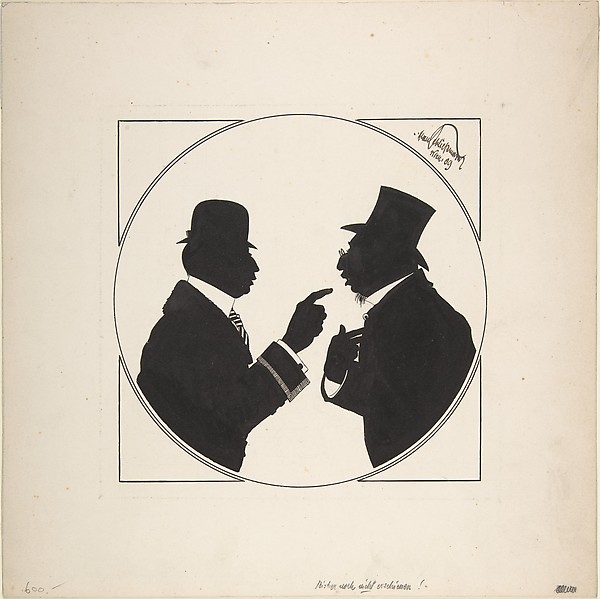 We’re interviewing candidates for a new member of my team right now — exciting, I know! And that’s gotten me thinking about what I wish I knew when I was on the other side of the table, trying to get that offer.

I’ve written before about things recent grads should be doing to get an offer:

Let’s add another to this list: Utilizing your network of peers.

When I was interviewing at BuzzFeed, I was wading into brand new territory. I’d never worked at a start-up like that before. I didn’t have a good sense of how much they’d pay, what my hours would be like, or whether or not their offer of stock options was something I should take seriously.

I’d made this mistake once before: In the final months of my senior year at Mizzou, I’d been offered the chance to run a blog network, and I turned out it down without talking to my network. It wasn’t until a few years later that I realized the size of the opportunity I’d refused. As I wrote back in 2012:

What I’ve learned since is the importance of a really good conversation. You need people who can advise you, guide you and — most importantly — ask the kind of questions that will help lead to you the right answers. When you have an opportunity, talk about it with smart people. It’s amazing how a good conversation can really open your eyes to your full potential.

I made a similar mistake with BuzzFeed. I talked mostly to my family during the interview process, and I accepted BuzzFeed’s offer. But I ended up accepting an offer for less than I was worth.

What happened? I didn’t utilize my network correctly. I should have also been talking to:

1) Colleagues a few years older than me — They could have told me more about what to expect from a growing company like this, and helped me understand how to approach a difficult salary conversation.

2) Peers my age — They could have told me more about what they were making doing similar jobs in the same city, and made sure I understood how much I really needed to make to live in New York. (Far more than I ever would have guessed!) That would have helped me set a salary floor for the negotiations.

Why didn’t I talk to my network? Honestly, I was just a little nervous about bothering people. I was worried that it might sound like bragging if I told them about the exciting new offer I had on the table. I was scared that they wouldn’t want to open up about their personal experiences.

I was wrong on all counts.

Five years later, let me offer this simple advice: You should always ask for help. Utilize every resource you have to make sure you get the best offer at the right company.

This is your career. You should never be afraid to ask for the help you need to get it right.

That drawing at top is called “Two men in Conversation” by Hans Schliessmann (German, Mainz 1892–1920 Vienna). It’s part of The Metropolitan Museum of Art collection, and is licensed under C0 1.0.