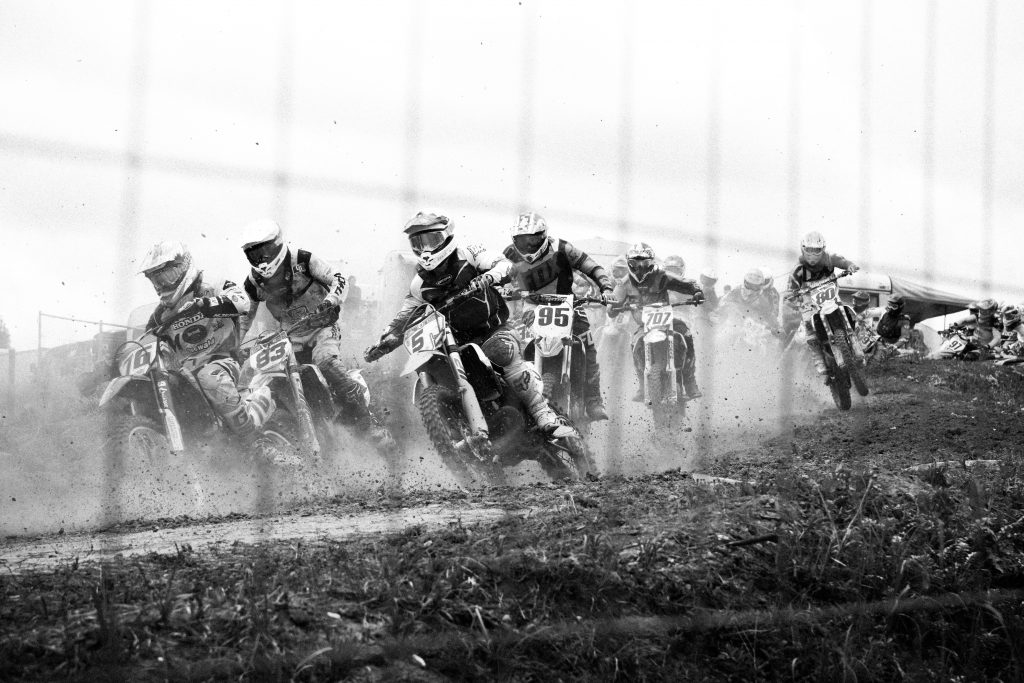 A J-school student told me a few weeks ago that she’s worried she’s behind when it comes to her career. Her peers have more experience or have won more awards than she has. She sees college journalists at other schools who seem to be a few steps ahead of her professionally.

I told her that I remembered feeling the same way in college. Back in 2005, I remember watching ESPN and seeing a headline-making interview that NFL wide receiver Terrell Owens had done with a college sophomore at Syracuse. I’d always thought I was a little ahead of the pack: I’d been published in The Boston Globe, had written for a few different papers at that point, and was in journalism school at Mizzou. I’d won a national award for high school journalists. I was doing pretty well!

And then I watched that ESPN interview and thought, There’s someone else ahead of me! I’m falling behind!

How were they “ahead,” exactly? They’d done something different — something pretty exceptional — and it scared me to think that there were others doing great work, too.

But a few years later, I started to look back and wonder why I’d been so nervous in the first place. I wrote:

I get jealous, sometimes, when I see 25 year olds who are way ahead of where I am. I get competitive. How’d that person pull off a book deal at 25? How’d they get a movie done? How’d they make their first million already?

But then I remember that this isn’t a 400-meter race. We’re not all shooting for the same end goal.

We’re all on different paths. We’re all running our own races at our own speeds.

It’s tough to tell where each of us is going now. It’s only with time — a decade, maybe more — that we’ll start to understand where we’ve been going.

In the meantime, what really matters is that we keep going.

That’s what I reminded that J-school student: There is no race. There is no ahead, or behind. There’s only the path you take, at the speed that suits you best. Keep moving forward — launch things, try things, keep learning. It doesn’t matter what you’ve done at 20, 30, or 70. There’s always more road ahead of you, and new opportunities. It doesn’t matter what you’ve done today — your best work is still ahead.

That amazing dirtbike race photo is by Simon Moog on Unsplash.