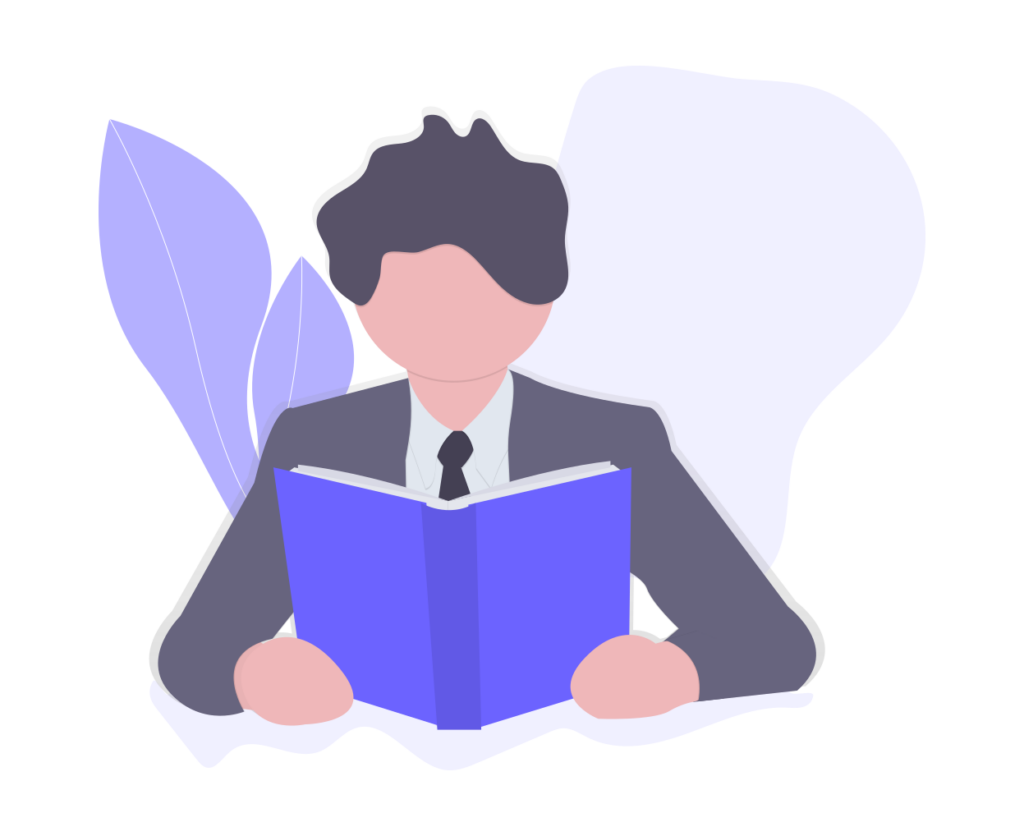 When I interviewed a candidate at BuzzFeed for a role on the newsletter team, I always asked the same first question: Do you subscribe to any of our newsletters?

These were candidates who’d applied specifically for a job on the newsletter team. They’d submitted resumes and cover letters for the role. We’d read through them, picked the candidates we’d liked, and set up a quick phone screener — 20 minutes on the phone to ask a few questions. Each candidate had a few days to prepare for that interview.

And yet: Probably forty percent of the candidates I interviewed immediately said “no” to my simple question: Do you subscribe to any of our newsletters?

I was always astonished by that. How could so many people know absolutely nothing about the types of work we’d done? Signing up for a newsletter was remarkably easy, and free. And yet two out of every five candidates failed to do even that.

In all the interviews I did, I can’t recall a single candidate who answered “no” and got a second interview.

I tell that story now because I’m reading “In the Land of Men,” a memoir by Adrienne Miller about her time working at GQ and Esquire. In it, she tells the story of her first day of work, walking through the office with GQ editor David Granger:

“As Granger and I spoke, it became apparent that I did have one thing going for me: I was able to talk about past issues of GQ. Later, he said that I got the job because I was the one person he’d interviewed who’d actually even bothered to open the magazine.”

“ ‘Never underestimate how unprepared most people are,’ he would later observe, correctly.”

The bar to clear in a first interview is pretty low: Show up on time, have a few questions ready to ask, and make sure you’re knowledgeable about the place you’re interviewing at. That minimum effort won’t get you the job — but it might be enough to get you to the second round of interviews.