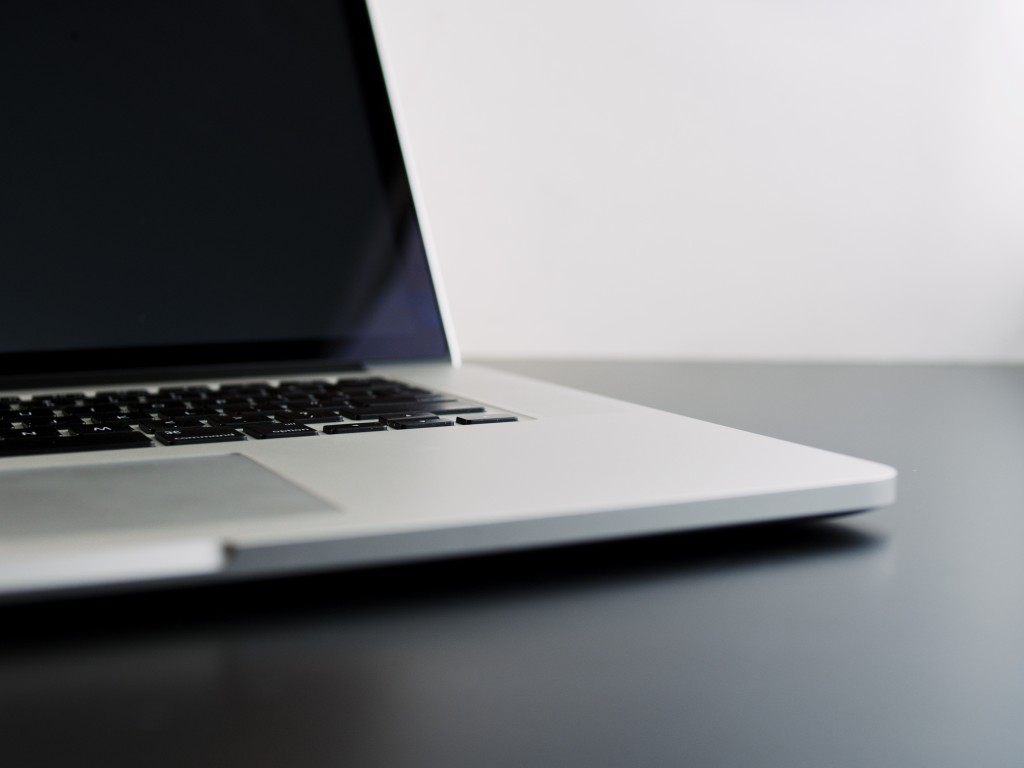 Last year, I wrote down six simple rules for writing better emails. Follow those six rules and you’ll get so much more out of your inbox.

But there’s something almost as important as learning how to write better emails.

Learning when to send those emails.

If you deliver your email at the wrong time, you’re significantly less likely to get a response or the action you’ve requested. And that’s an issue.

It’s why I use the 7-to-7 Rule — I try to send emails only between 7 a.m. and 7 p.m. Why? At my office, most people are at work from 10 to 6. A lot of them are up earlier than that, and checking email. After work, many stop checking email entirely until the next day. So my goal is to send email during that window where they’re most likely to be on their work email and ready to take action on whatever I’m asking.

Does it mean I don’t check email after 7 p.m.? Actually, no! I usually do a quick scan of my email first thing in the morning, and I’ll hop onto email in the hour before bed. The only catch is: I won’t send the email until 7 a.m. the next day.

The secret behind all of this is an app called Boomerang. It works within Gmail and allows you to schedule emails for whatever time you want. I’ve set it up with a series of custom times that allow me to get my email to the top of your inbox first thing in the morning. 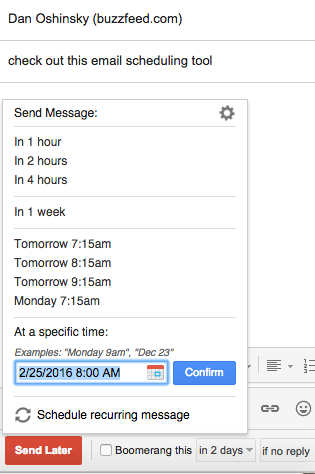 So if I realize on Saturday morning that I have something to ask a co-worker, I’ll write the email immediately but schedule it for Monday at 7 a.m. The result? More of my emails get answered at a time that’s convenient for both of us — and when we can move quickly to get the work done.

Boomerang is also great if you’re working with someone in another time zone. My team is doing a lot of work with our office in Sydney, and Boomerang makes sure we get the emails to them in the morning Aussie time — instead of in the middle of the night.

Boomerang’s been a lifesaver for me, and it helps me stick to the 7-to-7 Rule. (Which, in turn, helps me maintain a general sense of sanity.) If you want to give it a try, download it for your Gmail account right here.

That photo of a laptop comes via Unsplash and photographer Seth Schwiet.